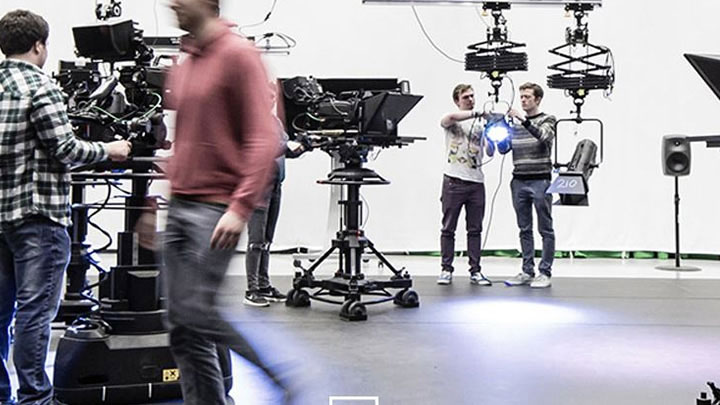 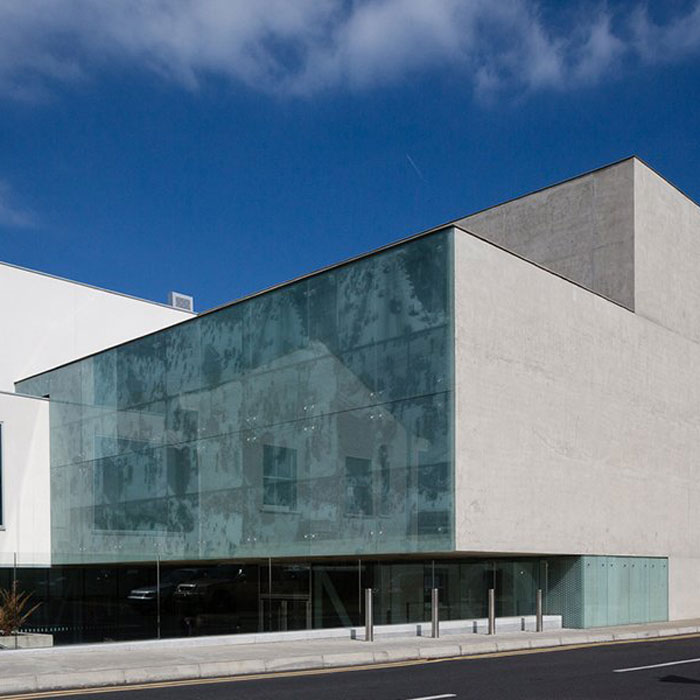 Cine Electric supplied the full Lighting & Grip Package for both Studios of the National Film School.

Lighting stock included Arri L7 LED & TB Tungsten Fresnsels, Soft Lights by Photon Beard, Lupo LED Panels, ETC Series II LED Engines with Cyc, Fresnel and Profile Lenses along with ETC Color Source Pars. In total over 120 fixtures were supplied all of which were futted with Pole Op brackets.
Lighting control was by ETC with an Ion in the Main Studio and Element in the second studio. Both consoles were supplied with an iPad as a Riggers Remotes.